My wife and I spent the first two weeks of March exploring Portugal.  It’s a beautiful country and we enjoyed our visit immensely.  I’ll go into our journey in more detail over the next few weeks, but for now here’s our itinerary. 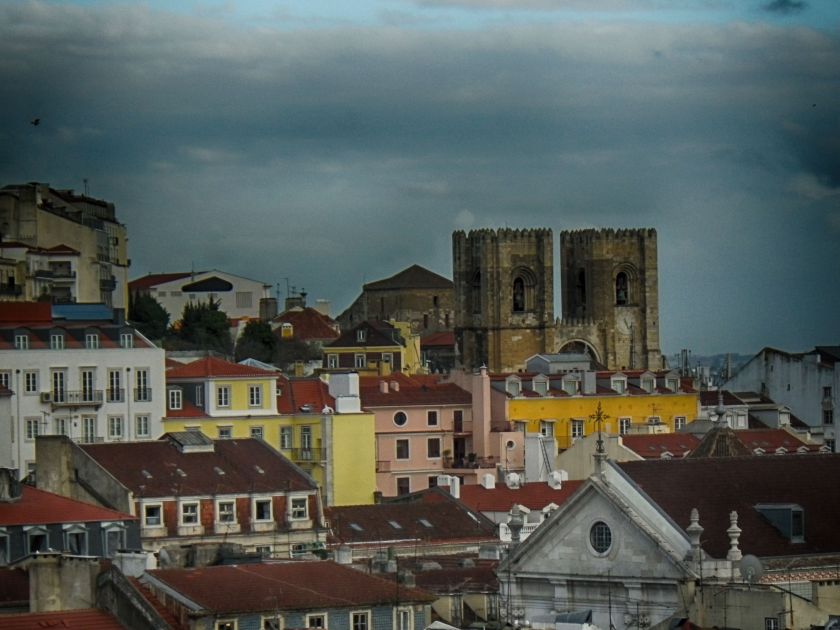 All flights from the U.S. fly into Lisbon, the largest city in Portugal.  It’s a beautiful city with a myriad of cultural and historical sites to visit.  It was our first taste of Portugal and we were impressed, but our plan was to explore some of the smaller cities and towns along the Silver Coast.  We picked up our rental car and headed north. 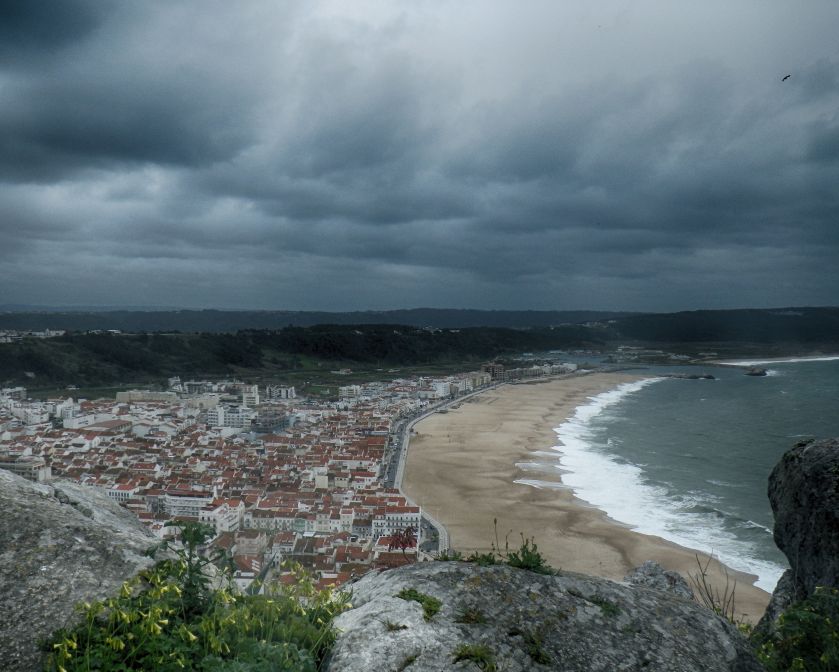 Our first stop, after Lisbon, was the beach town of Nazaré.  Nazaré is one of the most popular beach towns on the Silver Coast.  It’s famous for it’s world class surfing at Praia de Norte, where waves can reach huge heights.  In 2011 Garrett McNamara surfed a world record wave of 78-feet.

Aveiro was one of my favorite cities on our tour of the country.  It’s a beautiful place.  It’s also the home to a vibrant university, which probably contributes to the youthful feel of the city. 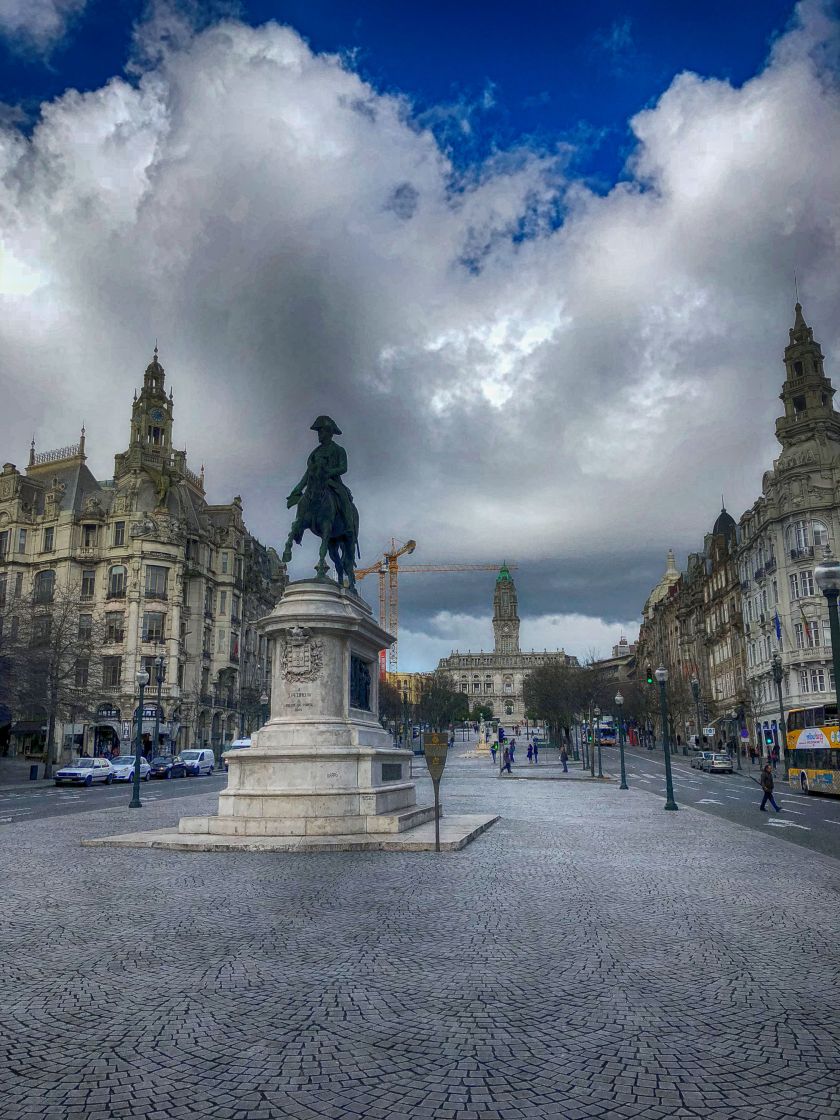 Porto is the second largest city in Portugal and is a wonderful place.  One of the oldest cities in Europe, Porto has been around since the Romans founded it as Portus Cale.  Porto has an international feel.  Its most famous export is port wine and people from all around the globe visit the port wine cellars every year. 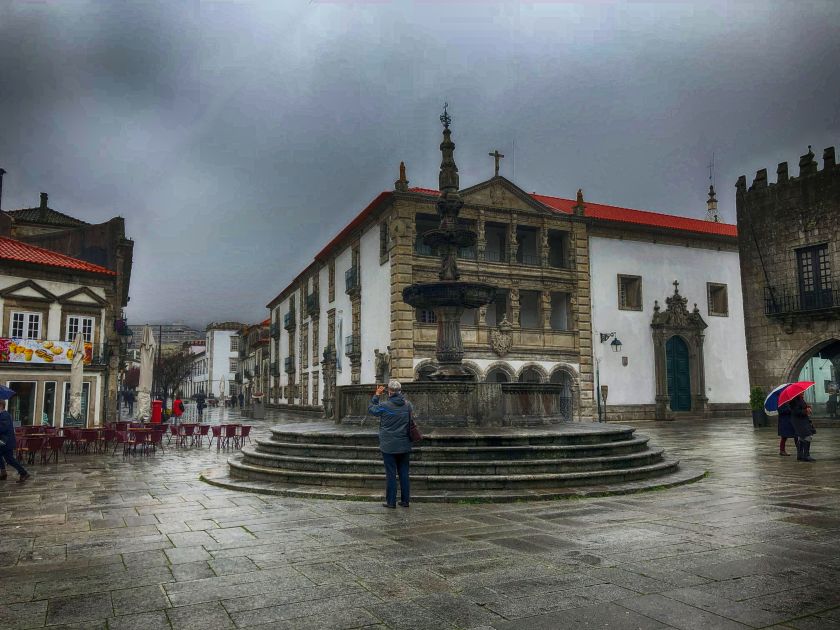 Another favorite stop on our tour, Viana do Castelo was an important port during the 16th century when it was a major entry port for Portuguese explorers during Portugal’s great Age of Discovery.  It’s still a vital seaport and a beautiful city. 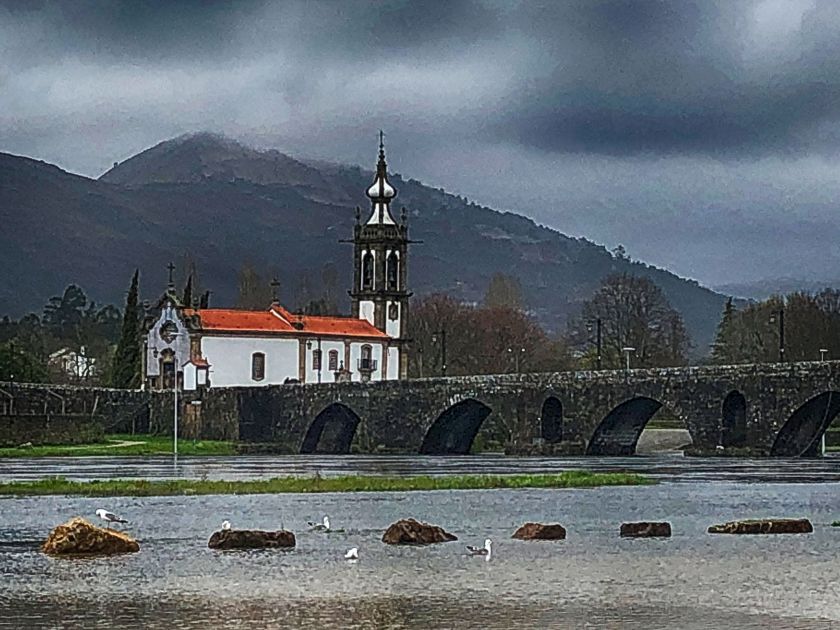 Ponte de Lima was not on our original itinerary but, after being mentioned several times during our trip, we decided to stop in the town after leaving Viana do Castelo.  A small town of only about 2,000, Ponte de Lima is a fantasticly beautiful little village that feels much larger than it is. 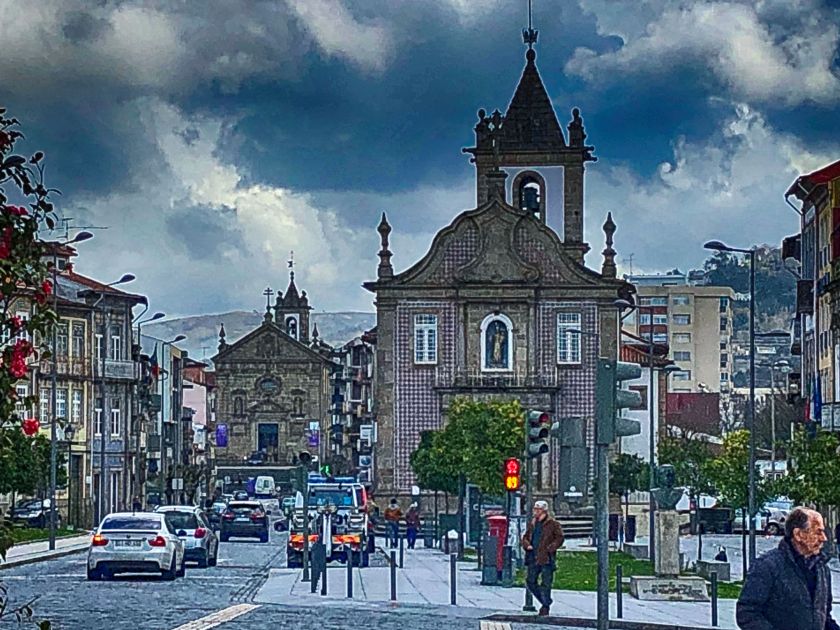 Founded by the Romans as Bracara Augusta in 20 BC, Braga is the historical and cultural center of the Minho region.  It’s a beautiful city.  It has long been a religious center of Portugal.  It seems that everywhere you look there’s a church and it’s biggest annual celebration is Semana Santa, or Holy Week. 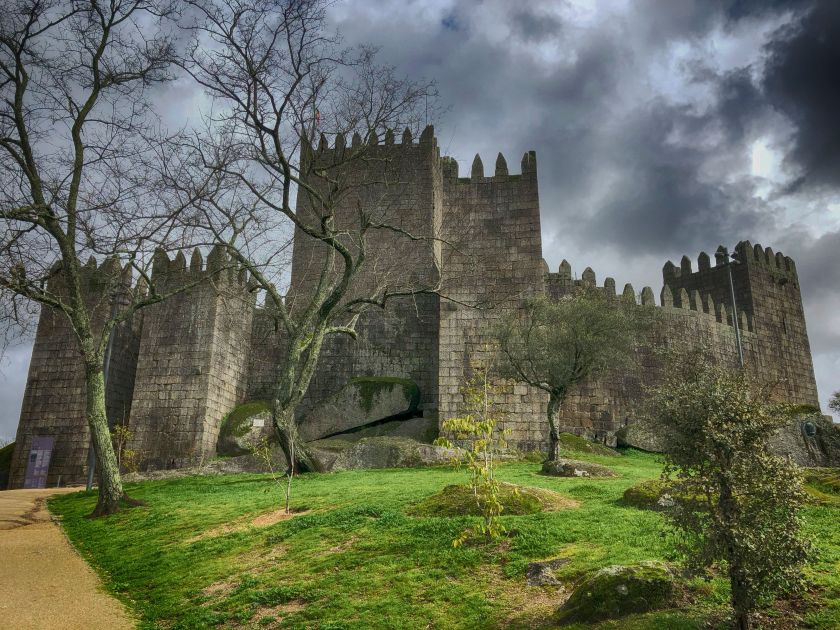 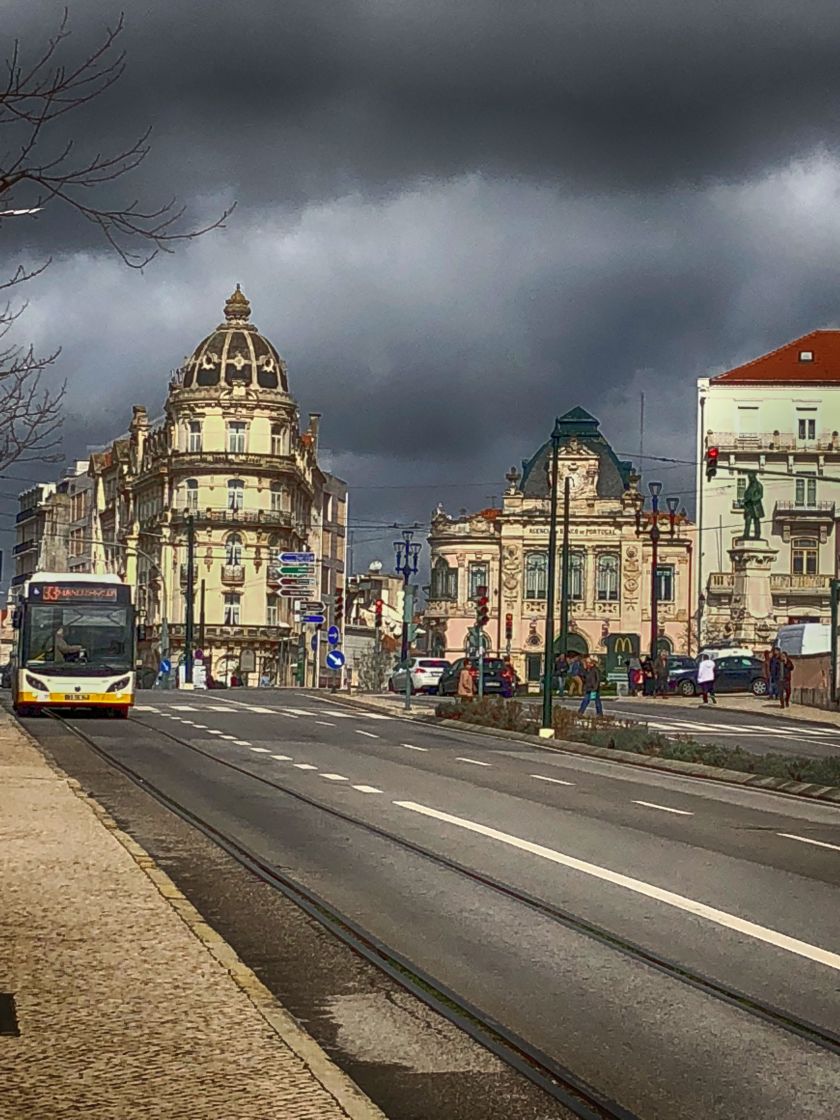 Another city that has historical ties going back to the Roman Era, Coimbra has for centuries been a cultural center of Portugal.  That’s because it’s the home to the University of Coimbra, the oldest academic institution in the Portuguese-speaking world.  It’s also famous for its version of Fado, the Portuguese music that was named to the List of Intangible Cultural Heritage by UNESCO in 2012.

After our two week tour we returned to Lisbon and then flew home.  It was a great trip and we returned with memories that will last a lifetime.  Over the next few weeks I’ll share the various aspects of our trip.  Stay tuned.