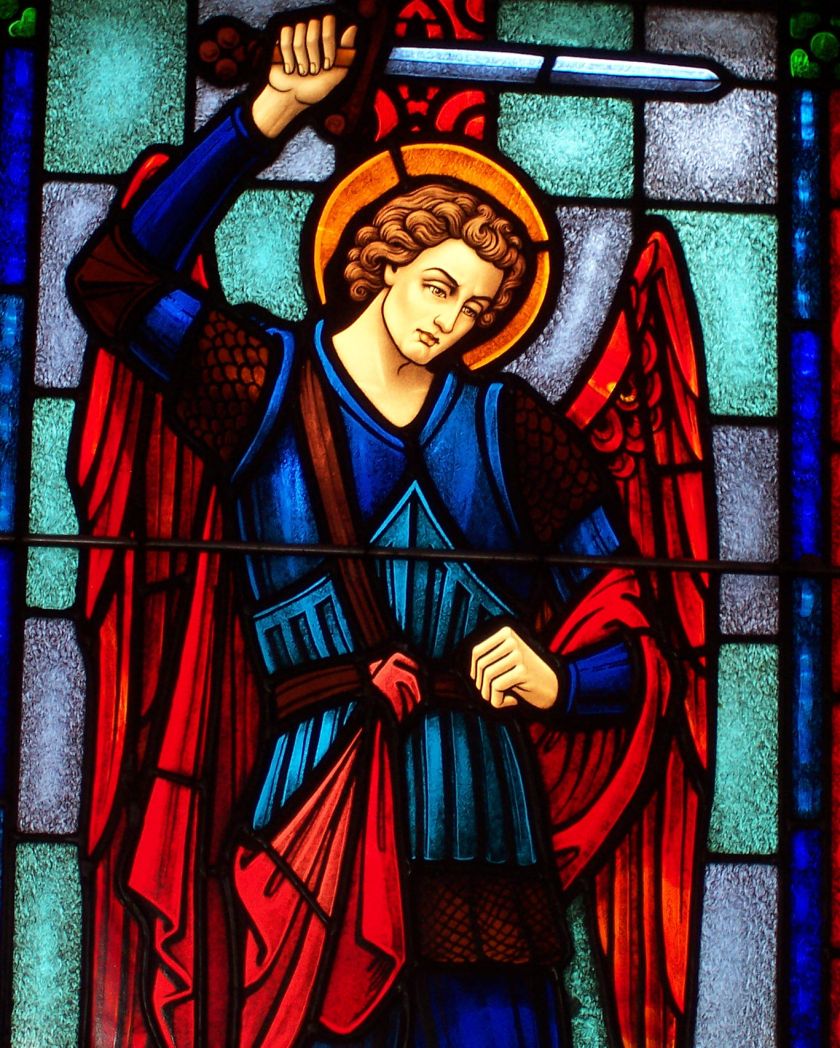 The shrine was built about 80 years ago after a young boy, Steve Tsalickis, lay near death.  The young was diagnosed with a brain tumor.  His vision and hearing was already affected and the doctors told the family there was no hope.  Bedridden for months, one day the young boy asked his mother to bring him an icon of St. Michael the family kept in the living room.  When she brought the icon to him, Steve said he had seen St. Michael.

Steve made a complete recovery and, in honor of the miracle, his parents built the small shrine.  Today people come from around the globe to visit the shrine.

In Roman Catholic teachings St. Michael is known as the leader of the Army of God, and he is frequently depicted with a sword and armor.  In the Book of Revelation, St. Michael defeated Satan during the war in heaven.  Interestingly, Michael is an Archangel in Judaism, Christianity and Islam; in all three faiths, Michael is the protector of the faithful.