It’s no secret that my goal is to retire to Portugal.  I’ve been working towards having a basic knowledge of the Portuguese language when we’re able to move.  One fun- and free- tool I have found is Babadum.

Babadum is a game-based learning system, with five different games to choose from.  It’s strictly a vocabulary builder.  It won’t help you learn how to communicate in complete sentences and it doesn’t teach grammar.  You’ll have to find a different tool for that.

Here’s a quick visual of how to play the game.  If you hover over the icon in the bottom right of the screen you can select from 21 different languages:

Next, by hovering over the icon in the top left of the screen, you can select your game:

The first game gives you the word, both written and audibly, and you select the picture that matches the word. 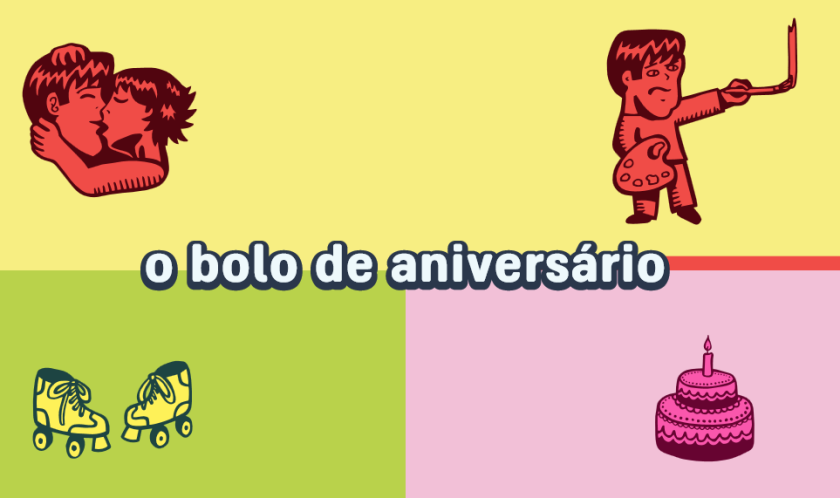 O bolo de aniversário, by the way, is a birthday cake, not a make-out session that the painter had after hooking up at the roller rink.  The second game gives you a picture and the audible version of the word and you match it to the correct written word. 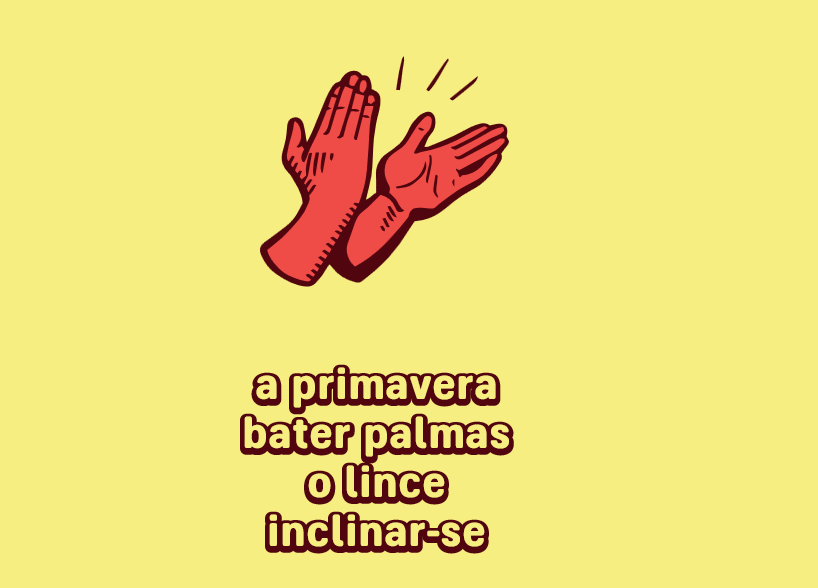 The third game gives you the audible version of the word only, and you select the picture that matches the word. In this case, the words are “bater palmas” or, in english, “clap hands.” 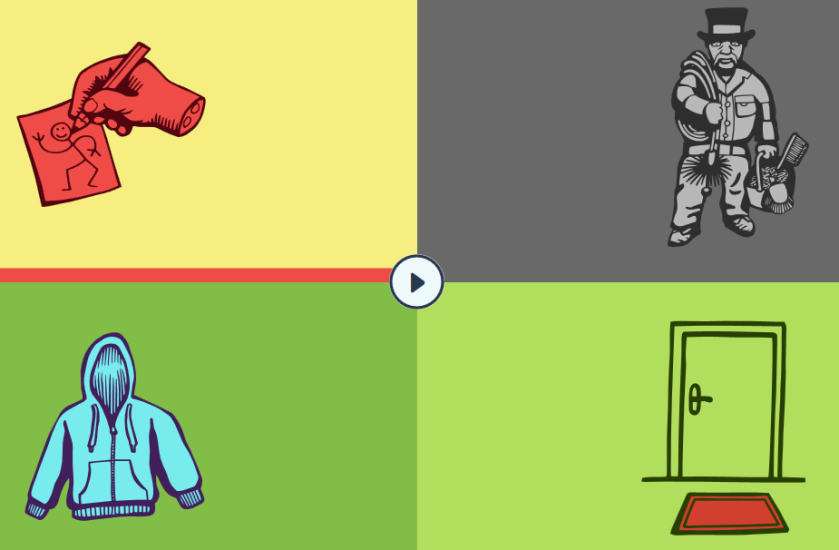 The button in middle plays the word.  You  simply have to decide what the word describes.  Notice the gruesomely severed hand in the upper left.   Any time you see a picture of something happening, the picture represents a verb.  In this case, it’s “to draw.”  The fourth game is a spelling game. 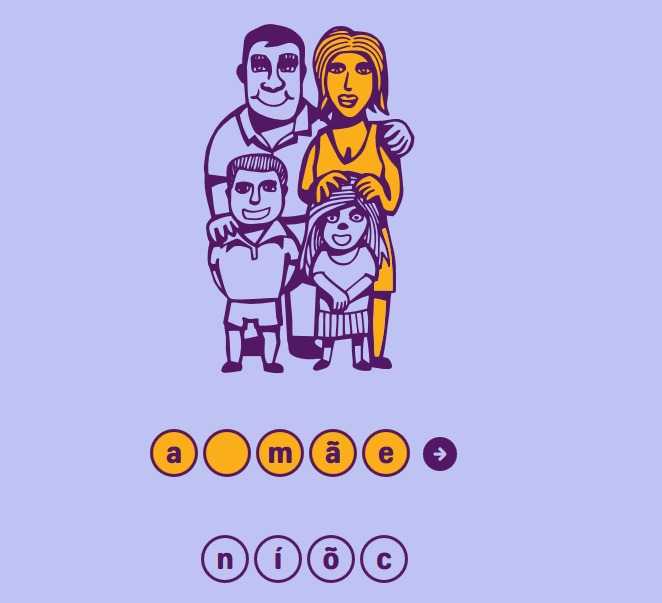 When you see an image like this one, the highlighted part of the image is what they want you to identify. In this case it’s a mother.  The fifth game randomizes the first four games into one game.

First, the drawbacks.  The amount of words available to learn are limited.  That being said, there are still probably several hundred Portuguese words available, so it is a good starting point.   Also, sometimes it’s difficult to tell from the cartoon picture what they’re describing.  After you’ve played the games a few times and learned some of the words, the pictures are less confusing.  Finally, there’s nothing to tell you how to play, so you have to figure it out on your own.

What I like about Babadum is that it’s easy to learn and to use,  the games are fast paced, and it combines three aspects of language learning- the sound of the word, the spelling of the word, and an image of what the word describes.  You can create a free account so that your progress is tracked by the number of times your answer was correct.  Babadum is also free, which is no small thing.  Language learning tools can be quite expensive.

Babadum is not a tool that will give you a good working knowledge of a language, but it is a fun, entertaining way to build your vocabulary.  If you’re learning a language, give it a try.