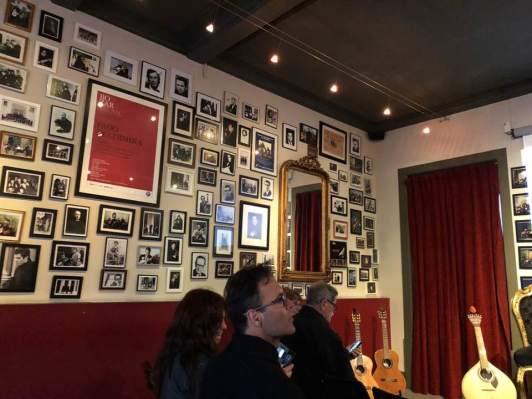 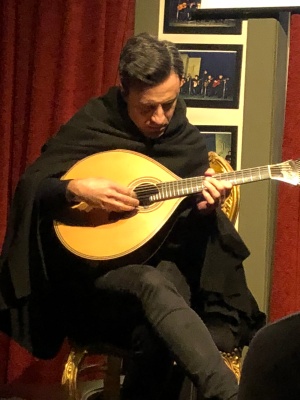 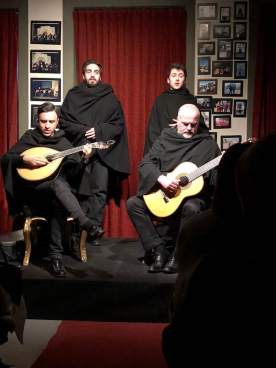 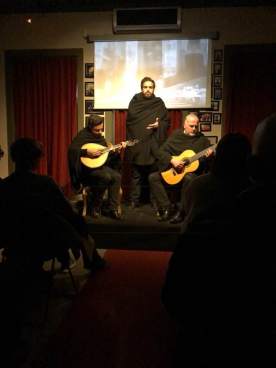 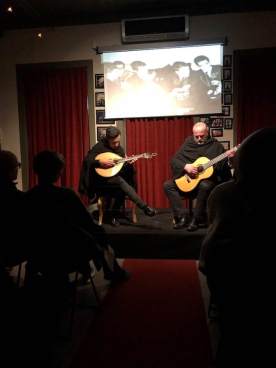 Fado is the national music of Portugal.  There are two distinct styles of Fado.  Lisbon Fado tends to be a little more upbeat and can be sung by both men and women.  The songs can be about a variety of subjects and can be accompanied by instruments other than the traditional Portuguese guitar and classical guitar.

Coimbra fado is a different style from the Lisbon version.  Coimbra Fado came about when the male students of the university would stand below a girl’s window and sing love songs to woo a young lady.  Because of this local tradition, Coimbra Fado is much more restricted.  Only male students or former students of Coimbra University, can perform Fado and the singers are only accompanied by the Portuguese guitar and classical guitar.  The songs are mostly love songs, but occasionally protest songs are sung. 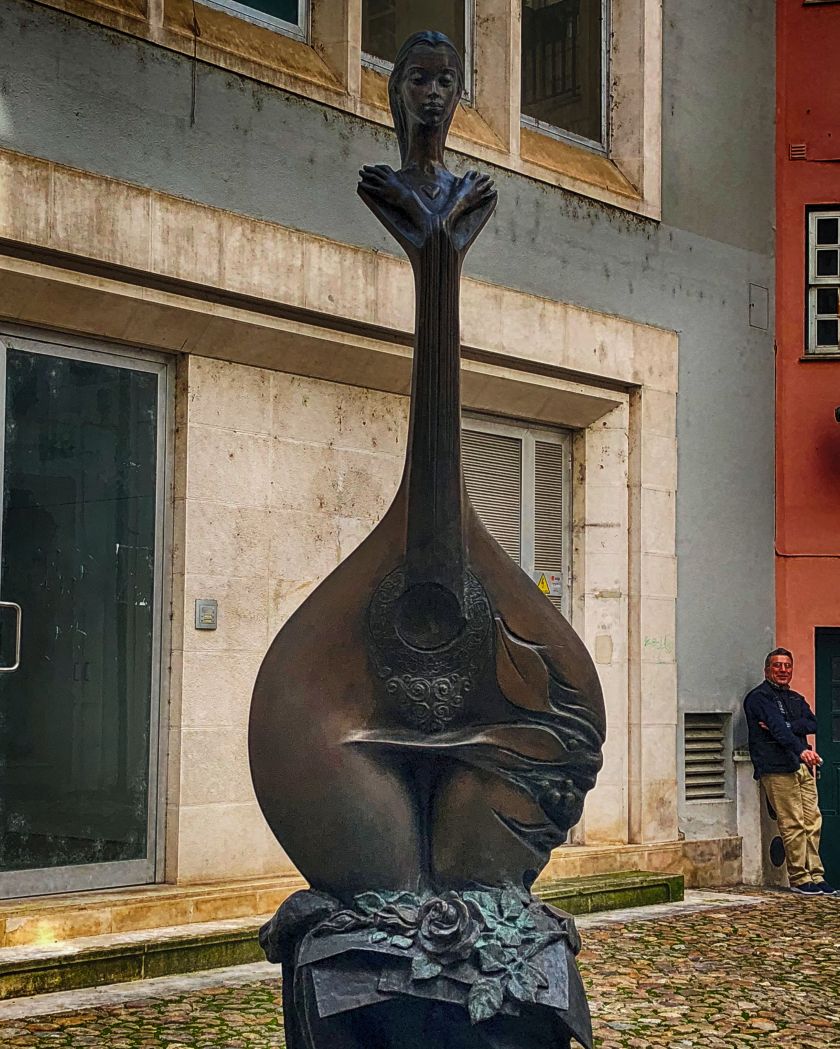